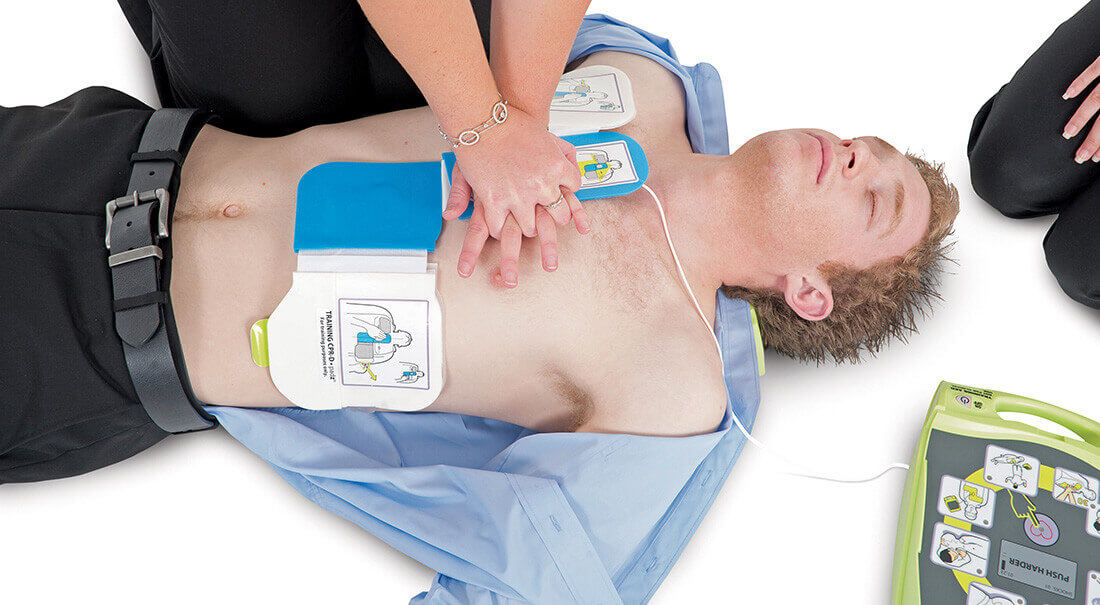 The exact number of cardiac arrests and sudden cardiac deaths that occur each year during flights on commercial passenger aircraft is unknown, due to the absence of mandatory reporting. It has been estimated that 1,000 people die during commercial flights each year. In-flight medical emergencies during air travel have become more frequent, due to larger numbers of passengers and more frequent travel by older people and people with chronic illness. Medical emergencies have been reported to occur with a frequency of 1 per 10 – 40,000 passengers.

When cardiac arrest occurs, any delay in starting resuscitation and in using a defibrillator to deliver a shock when needed will reduce the person’s chance of survival. Although in-flight cardiac arrest is relatively rare, survival from cardiac arrest when there is no defibrillator on board is extremely unlikely, due to the time that it takes to divert and land the aircraft to obtain the treatment needed.

Even if the cardiac arrest rhythm is not shockable, attaching an AED to a person in cardiac arrest may help to guide the further action of those attempting resuscitation.

Unfortunately, some cardiac arrests occur when passengers are unobserved, for example when asleep or in the toilet. In such circumstances the delay in recognising the event, starting resuscitation and attaching an AED inevitably reduces the likelihood of a successful outcome.

We recognise the importance of public-access defibrillators in improving survival from sudden cardiac arrest. These AEDs are often located in places visited by large numbers of people, one of whom may suffer cardiac arrest (e.g. railway stations, airports, shopping centres, sports venues), or in places where delay in the arrival of an ambulance could greatly limit a person’s chance of survival unless a shock is given before the ambulance arrives (e.g. rural villages, golf courses). A commercial aircraft with a substantial number of passengers on board is analogous to the rural-village example. We strongly advocate voluntary action in the public interest by all airlines to equip commercial passenger flights with an AED and train their cabin crews in recognition of cardiac arrest and delivery of immediate attempted resuscitation.