Schools Able to Hold a Stock of Emergency Inhalers 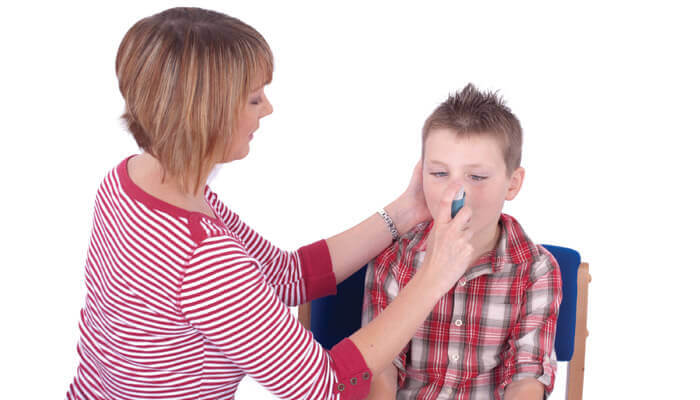 in News, Schools and Education

From the 1st October 2014 schools are now able to hold Salbutamol Inhalers for emergencies.

Approximately 20 children of school age in England and Wales die every year from asthma and most deaths occur before the child reaches hospital. A survey from Asthma UK found that 64% of children with asthma have at some point been unable to access a working reliever inhaler in school, having either forgotten, lost, broken or run out of their own. 62% of children with asthma have had an asthma attack while at school.

In 2012, Asthma UK made enquiries as to whether the law could be changed to allow schools to keep a spare reliever inhaler for use in an emergency. Some schools had already implemented protocols for holding and using inhalers in an emergency, although not permitted by the legislation.

The Department of Health (DH) then consulted with the Department for Education (DfE) and interviewed teachers and parents to ascertain their feelings on the subject. Staff and parents were almost unanimously in favour of schools being allowed to hold an inhaler for emergency use.

An evaluation of risks and benefits of schools holding a Salbutamol Inhaler for emergency use was submitted to the Commission on Human Medicines (CHM). The CHM then recommended that the legislation should be amended based on the risks and benefits.

The amendment affects the Human Medicines Regulations 2012, to allow schools to hold stocks of asthma inhalers containing salbutamol for use in an emergency. The amended regulations came into effect on 1st October 2014. From this date onwards, schools can buy inhalers and spacers (the plastic funnels which make it easier to deliver asthma medicine to the lungs) from a pharmaceutical supplier in small quantities provided it is done on an occasional basis and is not for profit.

Please Click Here to view the full report from the Department of Health and details on what a school must do in order to be able to hold Salbutamol Inhalers for emergencies.

Details of the change in policy for Schools allowing them to hold spare inhalers change can be found on the Government website.

There is also a download sheet on that link that outlines the full details of the consultation on this topic, along with requirements for Schools who wish to hold them.